The Colony at the Grand

For over 160 years the Grand Hotel has welcomed guests to the eastern shore of Mobile Bay, gateway to the renown beaches and fishing of the Gulf Coast.

In 2004 Daniel approached the Retirement Systems of Alabama, owner of the historical hotel, with a grand masterplan for development of 175 acres contiguous to the Grand Hotel and its two championship courses of the Lakewood Club (part of the famed Robert Trent Jones Trail).  Residential offerings at Lakewood date back to 1947 and gave the Daniel team a blueprint for the Colony.  In 2007, Daniel delivered its first offering, Bayview II, which featured 56 luxury condominium residences and rooftop amenities offering 20-mile views over Mobile Bay.  Daniel followed with a new state-of-the-art lake amenity campus at the Colony featuring three new pools, a fitness and racquet center, restaurant and bistro, and beach areas.  Today, the Colony is in its fourth phase of development with charming cottages homes developed by RSA’s Real Estate Division and marketed by Daniel Homes.

The Colony at the Grand is a place set apart by the very hand of nature. 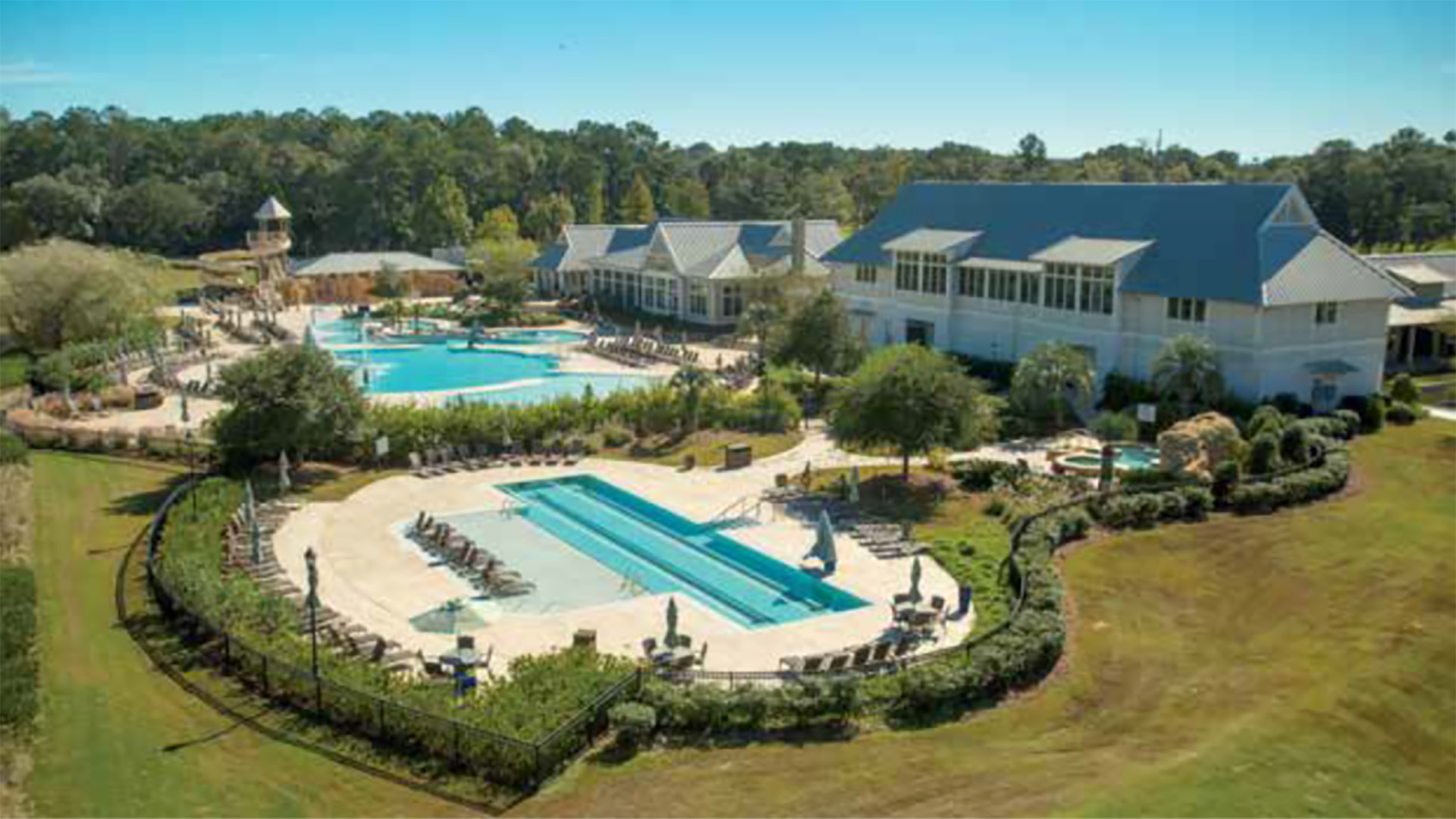 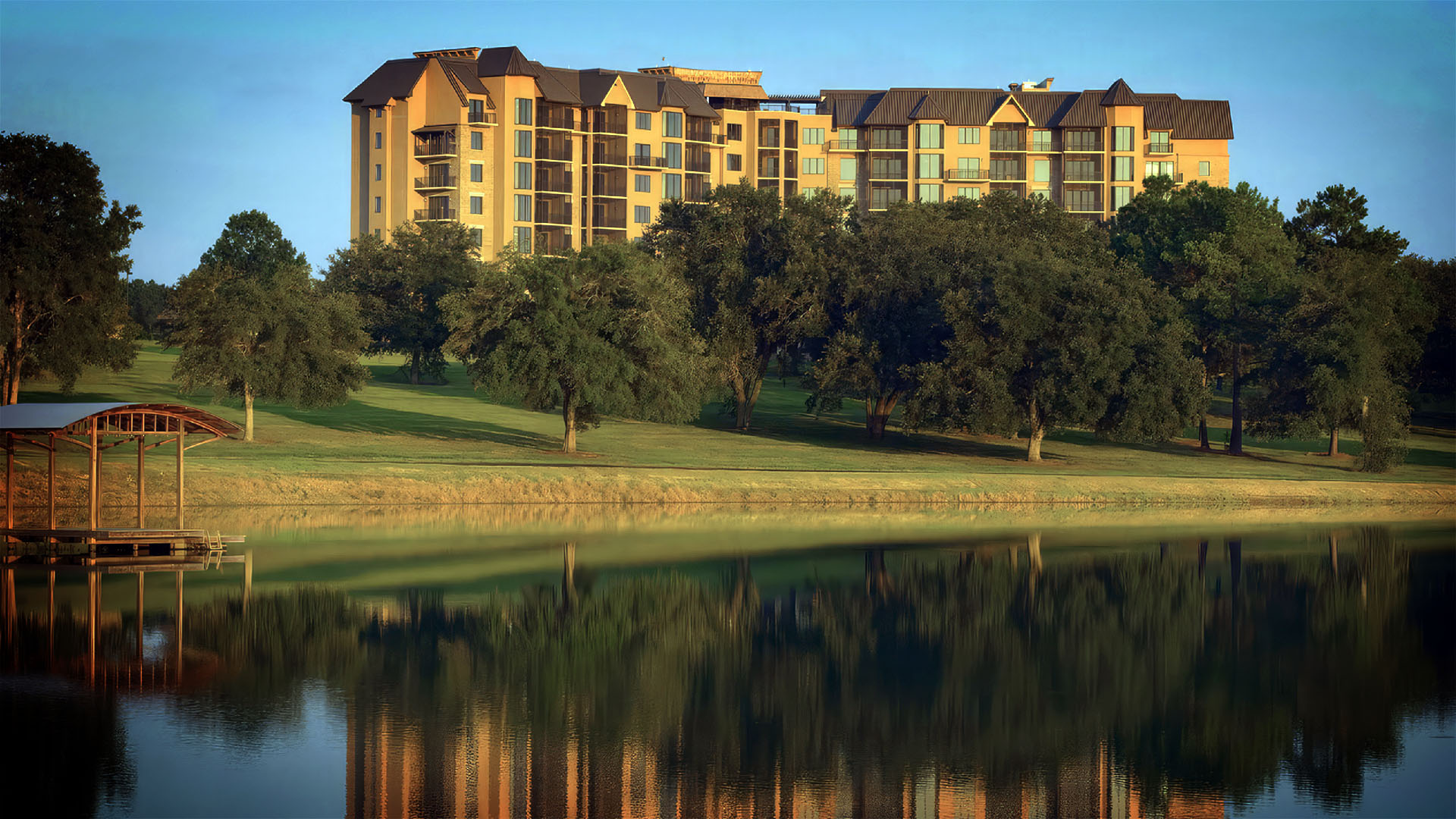 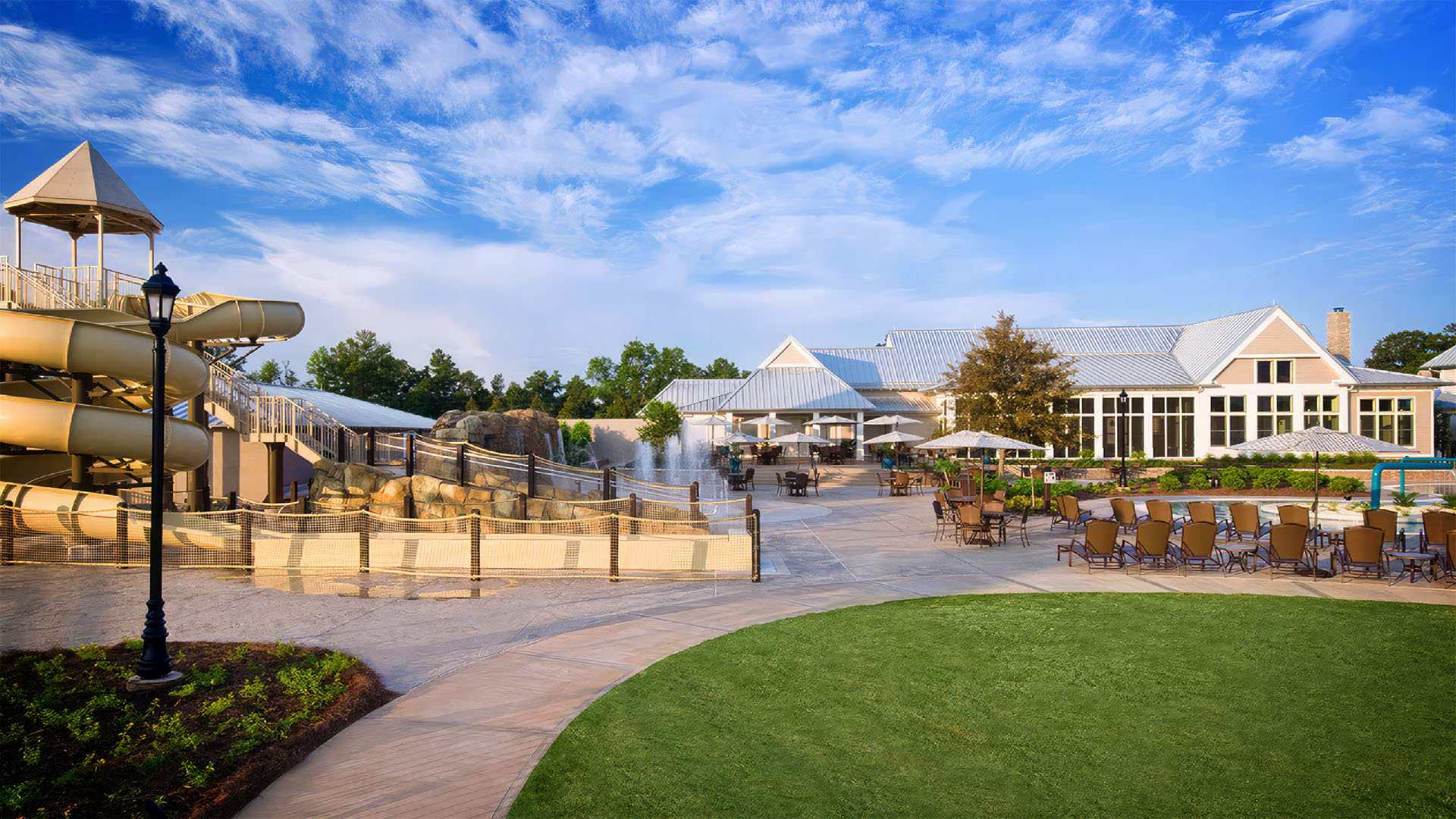 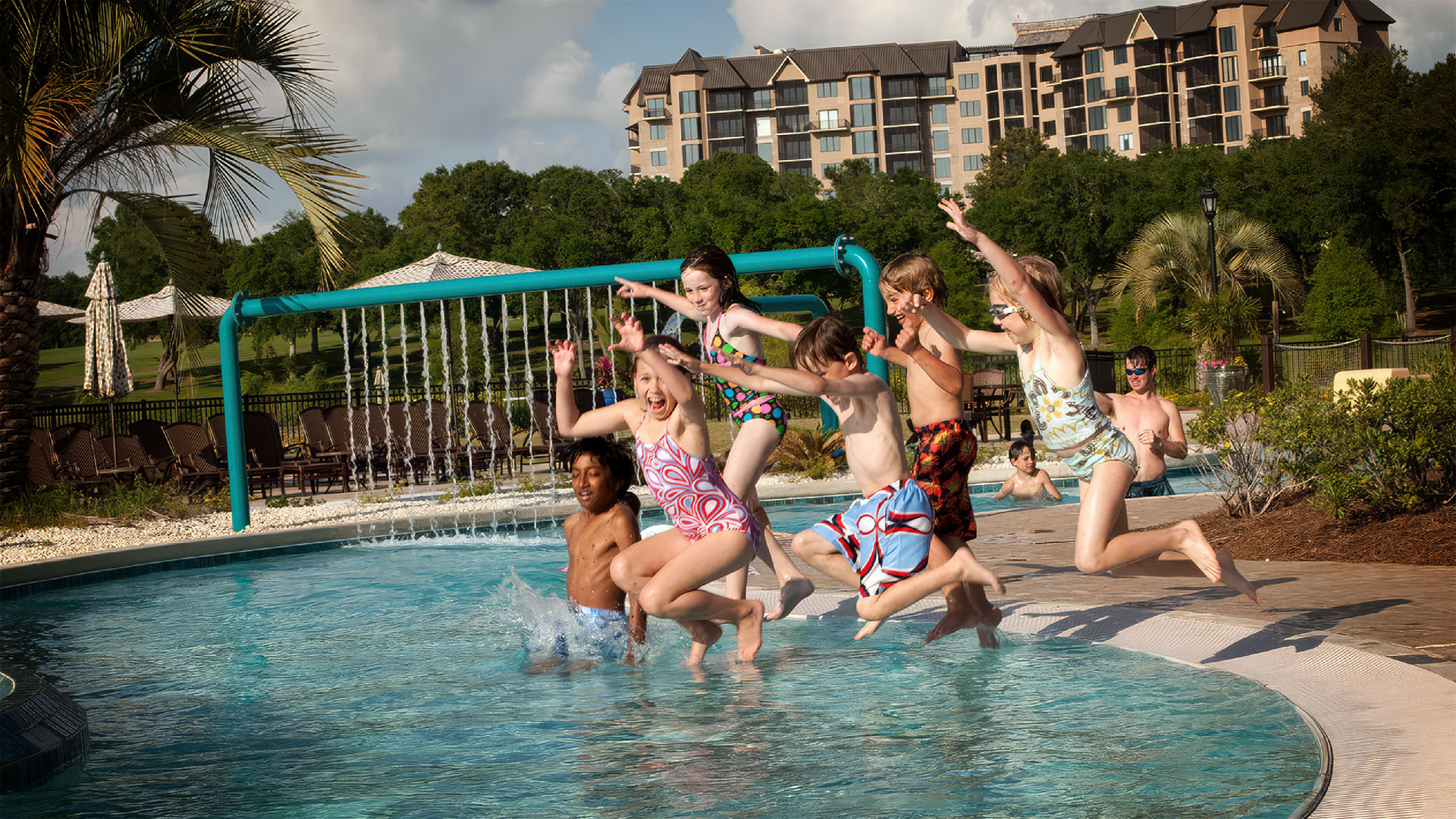 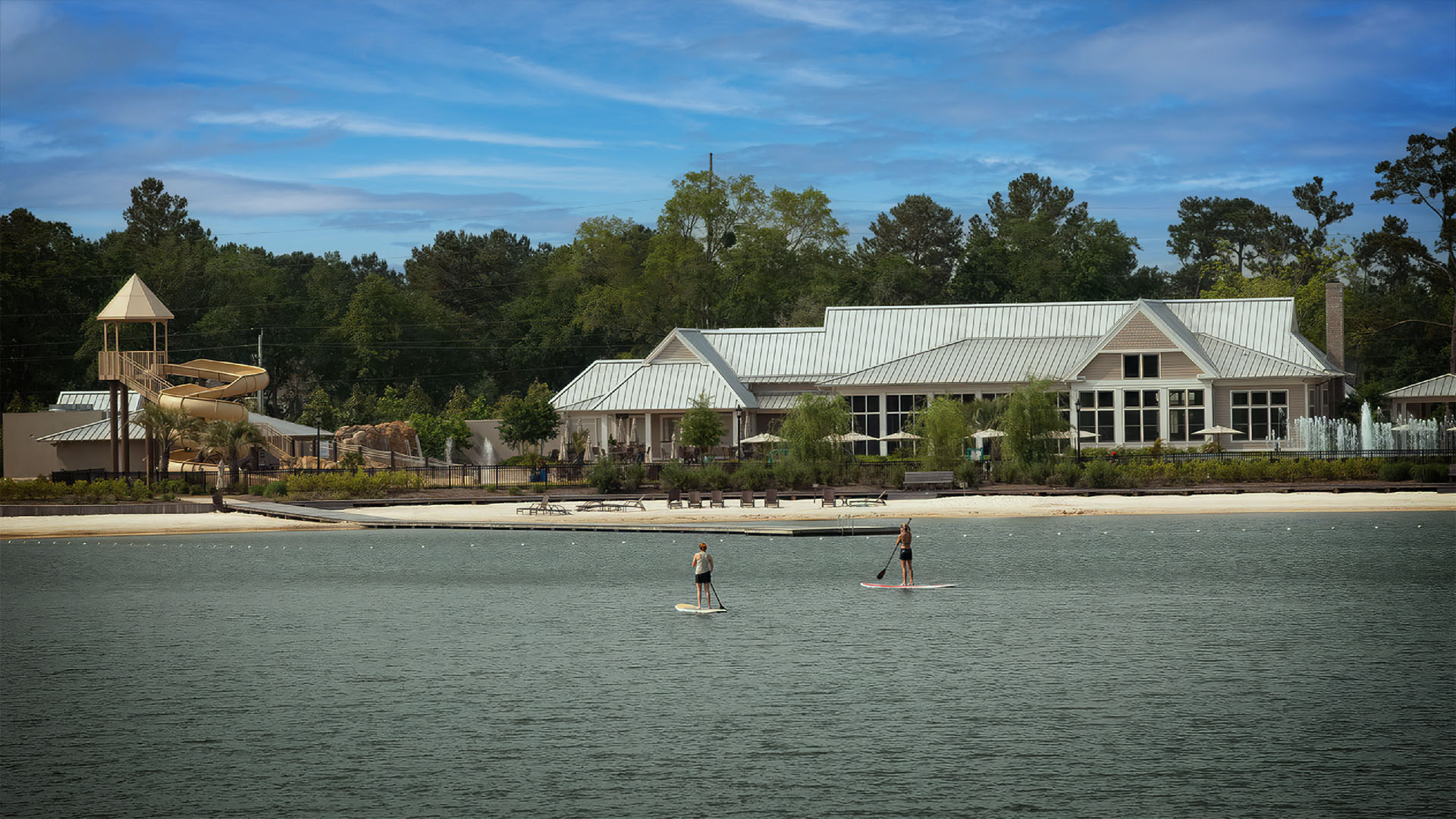 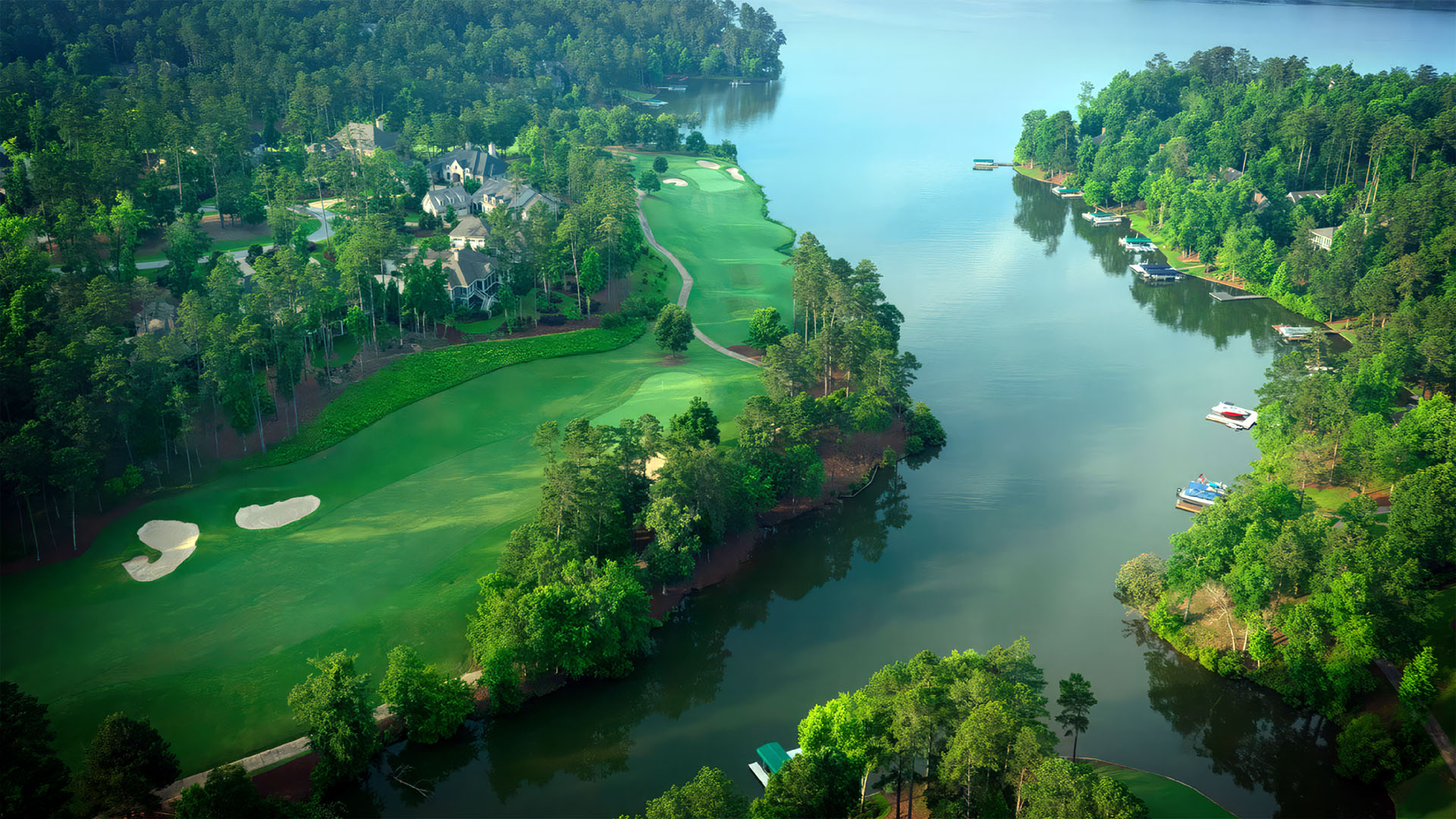 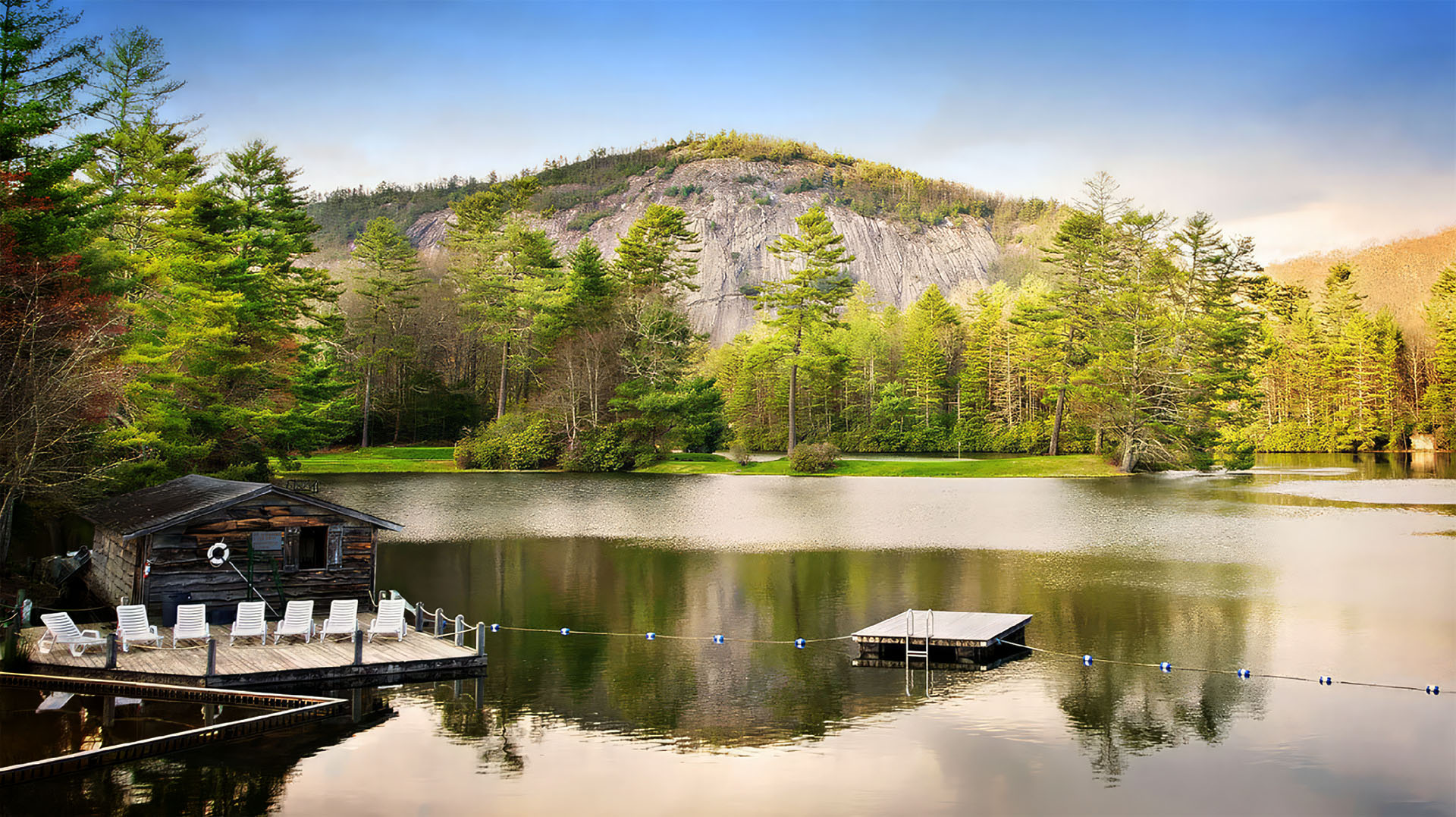